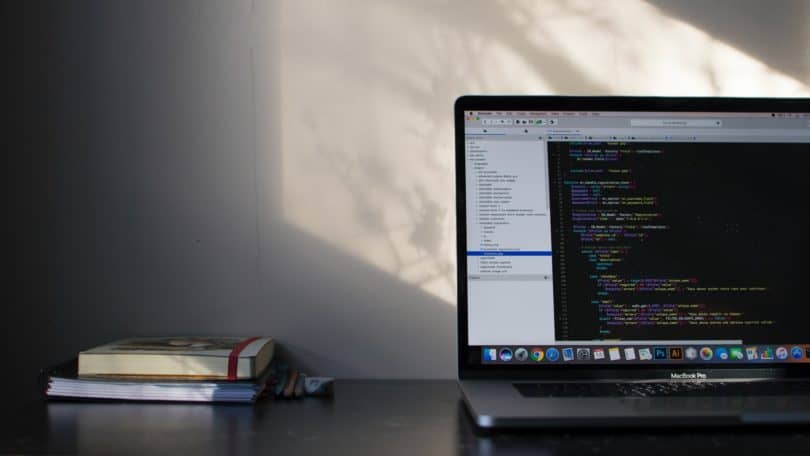 One might be wondering if it’s a legit decision to become a developer but the answer is quite clear. According to the survey of the Bureau of Labor Statistics, the rates of software and web developers will increase by 8% through the period of 2019 to 2029. This is pretty much one of the few professions that stood the storms of the pandemic. What is more, the Market Data Forecast predicted the Tech Industry to grow from $131 billion in 2020 to $295 billion in 2025.

Before deciding which steps to make, you should know that Python and Java take the top positions in many rates of the most popular programming languages today. Large companies, like Google, Wikipedia, Amazon, and others use them in their projects. C goes not far behind, with its known efficiency and accessibility. There are, however, numerous other options you could review to make a final decision. Let’s take a look at them together!

What Programming Languages are Popular and Why

So, what makes programming languages trendy? There are several factors taken into account, when talking about popularity, including the number of professionals in the field, the searches for the language’s tutorials and courses offered. It’s time to finally look at the list of the programming languages to understand what is there on the market.

Python is a dynamically typed language with multiple programming paradigms. With its comprehensive syntax and punctuation, Python is known as a simply-readable language. It is widely used by larger organizations and has gone through a large number of improvements and modifications in 25 years.

Python is used for many artificial intelligence applications, software development, business applications, and a lot more. Netflix, Uber, Pinterest, and Instagram are some of its success stories.

Java helps you learn the inner workings of the programming languages. This object-oriented language was designed on the Write-once-run-anywhere approach. There are so many types of Java applications that give you a smooth learning curve and online tutorials make it happen practically.

Java language is widely used to design web applications, Android apps and games, and large enterprise solutions. Twitter, Signal, and Spotify being the well-known apps designed through Java language can be your inspiration to design more of what you want. If you choose this option, Java Tutorial by CodeGym will help you to start and succeed in this wonderful journey.

Hope you don’t think that Java and JavaScript are the same, they’re both absolutely different. JavaScript is an just-in-time interpreted programming language most commonly known for the scripting of web pages.

JavaScript is widely used to design web applications, server applications, web servers, games, smartwatch apps, and much more. Google maps and Netflix frontend are some of the greatest reasons for the popularity of the JavaScript language. As we click and drag through the map, it’s all JavaScript’s magic spell.

C#, also pronounced as C Sharp is an object-oriented programming language having its roots in the C family. It runs on the .NET framework. C# is widely used for designing desktop applications, web applications and services, game development. C# has earned a name for its use in Microsoft Applications.

C++ is a middle-level programming language that supports object-oriented programming, has a rich standard library and wide number of functions. C++ can be used for simple apps and complex operating systems: several editions of MS Windows use C++. Google Chrome and Mozilla Firefox use C++ and this is the additional reason for its popularity. At last, it is widely used in animations, and many video games use C++. If you choose this option, C++ Tutorial will help you to start and succeed in this wonderful journey. 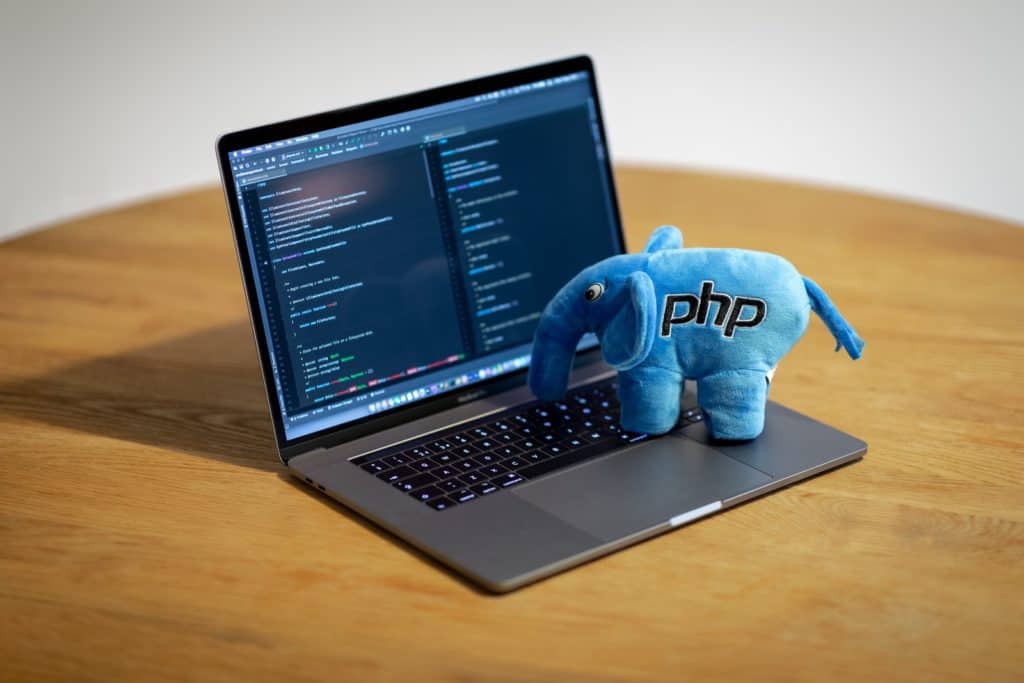 PHP, which stands for Personal Home Page, is a scripting language embedded in HTML. PHP is widely known for its utility for producing dynamic content and accessing databases. This might sound difficult but you can literally design whole e-commerce sites using PHP. Some of the popular examples of PHP usage are Tumblr, Wikipedia, Slack, Facebook, and WordPress.

Until recently, Objective-C was the foundation of the Apple Operating system and the primarily used programming language to script software for OSX and iOS. However, most of the current software and all API development is moved to Swift. Objective-C now is losing its popularity, and in April 2021 it dropped out of the top-20 programming languages according to TIOBE’s index.

Swift, also the cure to a beginner’s dilemma is a fun and interactive programming language. It is easier to grasp and widely used for various macOS apps. Wondering if this “easy-to-learn” language is even useful? Swift is widely known for applications in macOS, iOS, watchOS, TVOS, and a lot more.

There’s a lot of sense in learning Ruby in 2021. Its ecosystem makes the beginners fall in love with programming. One of the biggest reasons for Ruby’s popularity is a fully equipped web framework called Rails. GitHub, AirBnB and Dribble are several of many successful projects created on Ruby. If you choose this option, Ruby Tutorial will help you to start and succeed in this wonderful journey.

Programming languages have been unravelling many success stories, and the next can be yours. All that matters is the path you choose. Pick the right programming language for you to make a start. This prepares you to outstand your competitors in the field.

Anyone can become a programmer! It’s all down to the right approach to learning. And we’ve found it. While there are more and more professionals in software development, much more vacancies appear, so there’s a good vacancy for everybody. Programmers are made, not born. So why not you?