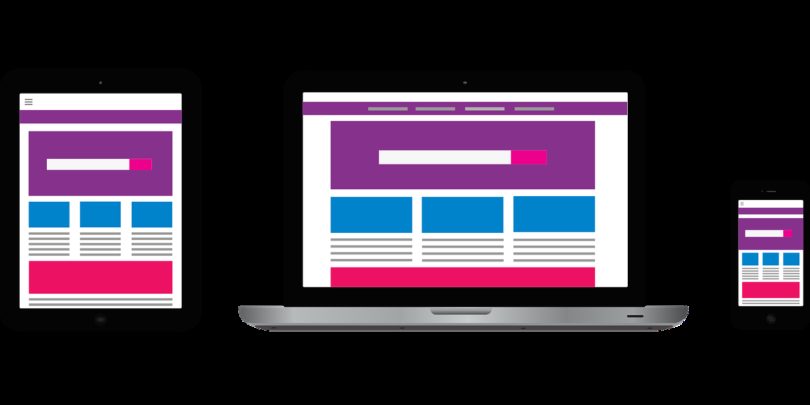 Many diverse parts make up most user interfaces. Each one affects the effectiveness of the user experience as well as the conversion rates of websites and applications.

Even simple components like buttons necessitate a great deal of care in order to satisfy the aims and objectives that are anticipated of them.

What Does a CTA Button Mean?

A call-to-action (CTA) button is an interactive UI element that may be seen on both the web and on mobile devices. Its main goal is to persuade users to perform certain activities that result in a conversion for a specific page or screen, such as purchasing, contracting, or subscribing.

The primary business goals for which calls-to-action may be built are lead generation and purchase increase.

When a button design is engaging enough to draw potential customers’ attention right away, it can tempt them to click and proceed to the next step, such as filling out a brief contact form or placing a product preorder.

But how might these features be made more powerful? Here are some helpful hints for designing effective CTA buttons.

Because one of the first tasks of any CTA is to get people to click it, the design of the CTA should match the goal. People don’t want to find out which design components are interactive when using a product. As a result, it’s critical to make sure all interactive components are clickable.

What makes a button appear to be clickable? It is, first and foremost, a visual display. When designers apply a 3D effect to a button, it may appear more clickable.

A CTA with a minor gradient or a faint shadow, for example, frequently evokes the impulse to press a button since it appears more prominent.

If a button with a 3D effect isn’t appropriate for the selected style, such as a flat design, clickability might be highlighted by using rounded corners.

One of the most frequent strategies for organizing UI components according to their relevance is size. The more prominent an element is, the more obvious it is.

Because the primary objective of CTAs is to attract users’ attention, designers strive to make them stand out among the other buttons on the screen, particularly in terms of size.

Even while large buttons have a higher probability of being spotted and clicked, you must keep some boundaries in mind. A compelling call-to-action button is generally large enough to be easily discovered, but not so large that the layout’s visual composition and hierarchy are ruined.

In their instructions, market leaders frequently provide suggestions on the most effective button sizes. CTAs in mobile UI, for example, should be at least 44X44 pixels, according to Apple, whereas Microsoft suggests 3426 pixels.

Make Use of Contrasting Colors

Colour selection is influenced by a number of factors, making the procedure more difficult.

Designers must take into account the composition’s fundamental hue as well as the target audience’s perspective preferences and psychological characteristics.

There is one criterion to bear in mind when picking colours for CTAs: buttons and background colours should be sufficiently contrasted to make CTAs stand out from the rest of the UI.

For example, if a designer utilizes a blue colour palette for the layout, red or yellow CTA buttons would be an intelligent choice.

Check out a preferred web design in Sydney to gain more knowledge on CTA and much more other information that could help you in further progress.

Use Fewer Words and Make It More Imperative

CTA microcopy is a call to action that informs users of what they will do if they click the button. The effective CTA microcopy must grab visitors’ attention fast and direct them to take action.

You should limit the number of words in your call-to-action as low as possible. A few well-chosen words can be used far more quickly than a big detailed phrase. Furthermore, by using imperative cases in CTA microcopy, you provide clear and concise directions for what consumers should do next.

Big size and vivid colours are powerful tools for grabbing users’ attention, but clever placement may boost CTAs’ chances of being spotted even more.

The user flow, also known as the user journey, is a path consumers take through a digital product to perform a task, such as making an online purchase.

Users flow aids in the creation of UX in such a manner that people may go step by step toward their objective while obtaining facts gradually.

You may determine an effective CTA button location by considering the customer path. When designing a landing page, for example, you must ensure that customers can discover the “Sign up” CTA button after reading the information about the offer or services.

Users will be aware of what they are signing up for and if they require it. If visitors see such a CTA button before reading the material, there’s a good probability they’ll dismiss it.

Make Use of White Space

The region between pieces in a design composition is known as white space, sometimes known as negative space. People are often unaware of the importance of space, but designers must pay close attention to it.

White space is more than just a visual composition’s backdrop. It’s frequently used as an effective technique for emphasizing UI components. A CTA button might get lost on a page or screen if the user interface has a lot of graphic elements. As a button gets more visible, the correct amount of white space around it helps to grab users’ attention.

White space also establishes a link between UI components. The less white space there is between the elements, the more related they appear. So, if some items, such as the item description or photo, may assist the call-to-action, attempt to limit the space between them and the button to offer a twofold effect on the users’ actions.

Designers must concentrate on the goals that are driving the call-to-action button in order to create a compelling call-to-action button. A CTA that has the right size, colour, and location captures visitors’ attention immediately, and the microcopy motivates them to do the intended action. 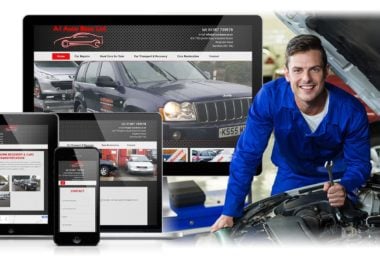 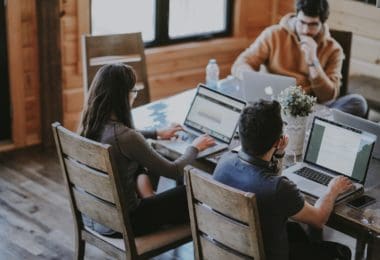 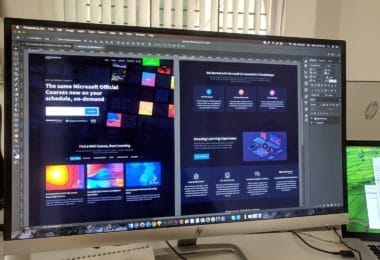 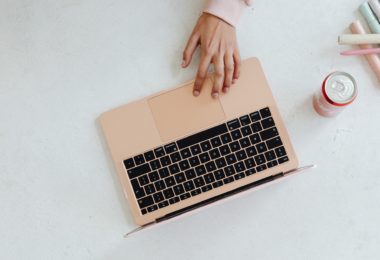 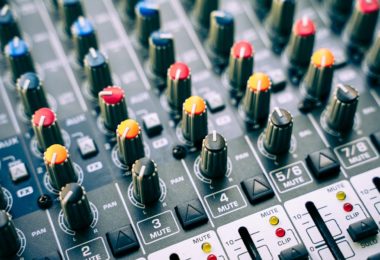 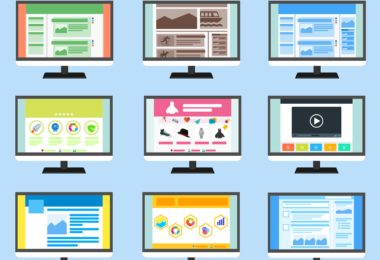