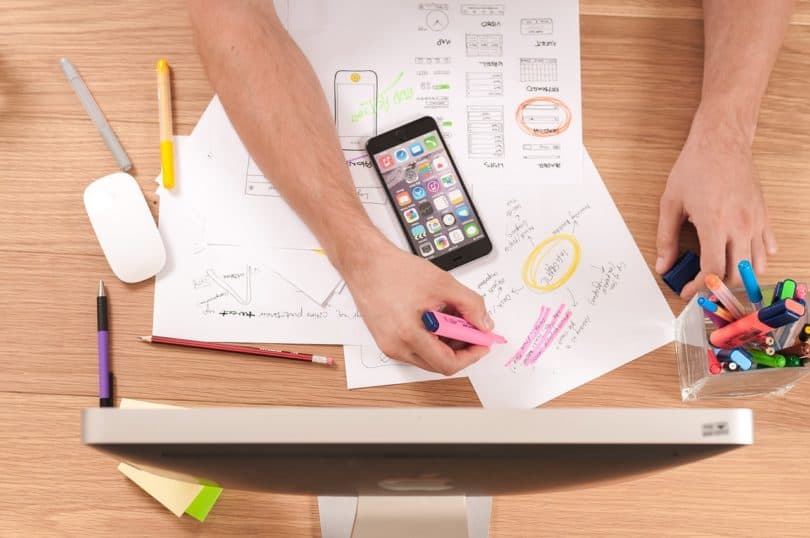 Animation utilization in the design code can help bridge the gap between software and human nature, optimizing the UX experience. Let’s consider an example of a web page containing a lot of content and is very long if one could scroll through it outright. To make navigating to a place of interest easier, such websites use anchors (menu items) lined up in some array at the top of the page. Selecting any of these items helps navigate the user down to the part of the page attractive to them. Once the click on the anchor occurs, the anchor’s link has performed its functionality. But the “jump” to the intended part of the page that follows can leave a user disoriented.

Rather than a sudden super-speed scroll down to the exciting section of the page, embedded animation can help ease this transition by making it quicker and more subtle. This helps alleviate user confusion and disorientation by clarifying the UI changes he or she is witnessing, displaying how the user got to the relevant section during the move from the top of the page. By using animation correctly, a website can therefore effectively boost usage, engagement and enrich functionality.

Maximizing Chances Of Success With Animation In A UX/UI Project

In the context of UX design, the utility of animation is often seen by designers as more of an aesthetic supplement rather than a significant factor in the site’s usage and user experience. This is typical because designers view their tasks as being accomplished when they have achieved desired, optimal functionality. But animation is more dominant now than it has ever been. A seasoned UX/UI design agency understands that static pages are now antiquated and that animation has become more essential than ever.

This requires a seismic shift in how designers think about their work and, more specifically, how they view leveraging animation as part of projects they are responsible for. A few points are vital to consider in this regard:

Animation is more about making your project more fun and stylized but a significant factor in boosting user experience.

The Primary Role Of Animation

The use of animations and transitions is most effective when the purpose behind their usage is straightforward. Let’s consider some factors that should be thought about when considering the usage of animation in UI design:

There are other reasons for considering adopting animation into the design of digital projects, especially in apps. First and foremost, the guidelines of the apps should be considered. Official style guides and documentation from both Google and Apple can serve as a roadmap to discovering how certain elements can be more efficiently utilized to cast a good impression on users. Particular sections across both platforms encourage more effective UI and interface optimization through the usage of motion effects.

The idea here is to keep apps using just the right amount and style of motion effects. It is all too easy for an app to go from being considered impressive to outright annoying. If animation becomes more of an interference than help, it might be best to leave those aspects where that is the case to be static.

The theory of emotional design breaks down into three distinct levels:

These levels drive the decision-making in terms of good UX/UI design and animation use. At the visceral level, designers must consider various design elements, colors, and animation interacting with users at a visceral level. If executed correctly and efficiently, the visceral reaction generates a positive experience for users right from the start. The animation will be an essential factor in the behavioral level if it aligns nicely with typical humans who perceive the product as working and performing. Since humans create an attachment to humanized objects, the reflective level is where humans become drawn to a particular product. Human brains perceive movement and time as natural senses, an aspect that animation can help to exude when used correctly.

Contemporary design tools across the spectrum have recognized the importance of animation in design. They, therefore, include a variety of ways to have energy and motion-based elements included in the design code. These include everything from simple GIF elements as well as more complex factors.

While the animation is extremely helpful, too much of a good thing is also not preferable. Overdoing the animation utility can be distracting and annoying, upsetting an otherwise enjoyable user experience. Remember, the prime benefit of animation is that it intrinsically informs the user about the before, during, and after of their actions in the interface, serving at least one of the formerly outlined purposes, while being one of the above-outlined purposes in a natural, intuitive fashion while blending seamlessly into the overall UI.

Given that animation is such a powerful UX component, there is no reason a designer should not incorporate it into their projects. This requires that animation be given appropriate consideration of use, sufficient time, and ample priority during the design’s development and production stages. In return, when appropriately used, the animation will drive up user satisfaction and boost engagement, generating positive results for the business and positive experiences for users. 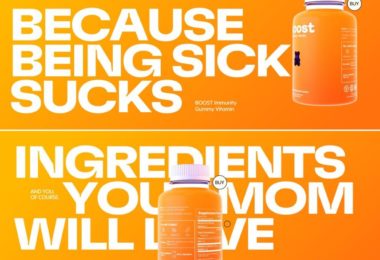 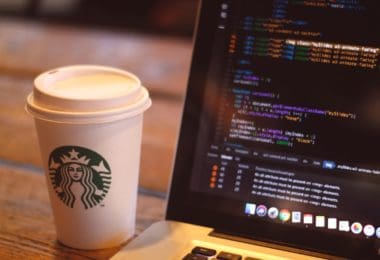 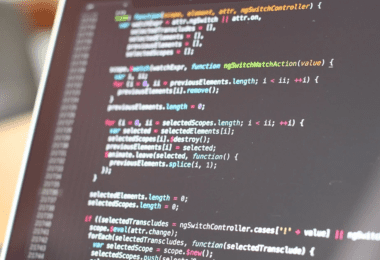 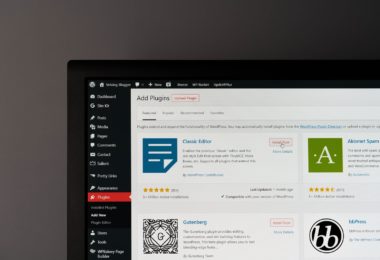 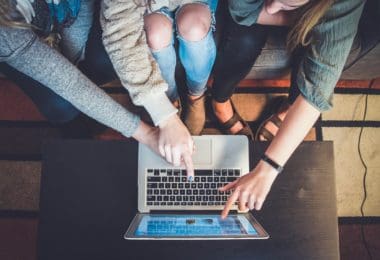 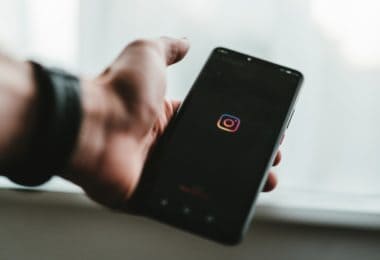