Ideal Website Prototyping – A Mix of Advanced and Time-Tested Ploys

The slumberland of the mainstream website prototyping rules is being twisted into modern designers’ den. The UI and UX of the last summer are no longer relevant and the next-gen designers are getting over the boredom of tried and tested methods by urgently involving themselves in innovation, letting their creative juices leak out unabatedly.

If you are still stuck in the photoshop way of creating the demo versions of your design, you are only going as far as catching up, when the need of the hour is rather keeping up or even staying ahead of the curve. Yes, the most common tools have a proven success endorsing them, but the success will be on its way to going kaput if you don’t keep giving a fresh edge.

All said, getting your website prototyping click right away into top gear doesn’t necessarily mean branching out to the most unexplored territories and all time creating something new-fangled. You can also get there by shrugging off some hackneyed ways of designing and by adopting an approach you haven’t paid a lot of attention to before.

When you are creating a web design prototype, instead of making a guess work of whether or not it would please your audience, it is advised that you start examining some statistics that give you a fair insight into what your customers want, rather than making random assumptions. The well-informed decisions are likely to show in your design and put you on the right route to brand empowerment. These statistics can be fetched from the Internet, or you can simply pull out your site’s old analytics report to gauge what’s liked and what’s not.

As We Said, it’s No Longer a Slumberland

High interactivity is what will put you in the league. The static pages may be easy to use and comprehend, but they are boring. And this ‘boring’ in web design more often than not snowballs into technological and financial doom for the most established of brands. Puling yourself over the rough spots is only a part of the job, thus getting rid of the adynamic and stagnant interface for your users to access won’t alone do the trick. You need a differentiator that separates you from the non-achievers and puts you ahead of the mildly-successful folks. Now, facilitating a conversion from PSD to WordPress or to any other CMS provides features and capabilities loaded, but that comes later. What matters now is how versatility-driven your prototype is in order to leave enough scope in the future.

Your Audience is Constantly on the Move

And while you are looking to make things spicy and more versatile, do not go overboard and make them non compatible with the devices that are mostly used by your customers to access your website and facilitate their interaction with you. This is where the made-for-mobile designs get their credence. So, before you go ahead and add a lot of fanciness to your design to overwhelm your visitors, just be sure that they can see that riot of color and quirky designs on their mobile devices. Your visitors are accessing your website while sitting at a coffee joint, in a bus, randomizing in a mall or simply while lying down on their bed. But as comfortable as they are, the patience is likely to run out of its stock if the supposed overwhelming design doesn’t let your website show up on their mobile phones in 3-7 seconds. And all of it starts from prototyping.

If you haven’t received the memo, content is an unfailing hit on the Internet. As much as the Internet users love to see some breathtaking pictures, they also take pleasure in reading something that interests and intrigues them. Now, it can be information about something, or humor articles, or movie reviews – but not just about anything under the sun. What matters is that it should be relevant to what your brand represents.

And leaving room for content while prototyping is highly recommended. It’s not just the kind of topics or themes you chose, it is also about how you curate the content that will separate you from the herd. If the writing standard on your site is qualitatively good enough, it will find takers. Content written in a callous manner often finds itself lost in the ever-growing literature on the Internet.

Test the Prototype and Drive out the Glitches

Now that you have applied whole lot of rules and executed your plan well, it’s about time that you start examining the individual element of the prototype in order to determine if they are doing the job expected of them. You will be surprised to know that there are more than a few chinks in your site’ armor, despite you paying close attention to details. And if these chinks remain unaddressed, they have the wherewithal to wrestle your site to the ground.

The yin and yang of Internet is intricate. And it needs a muscle-bound prototype that can help you metamorphose an average design into a fully-functional website. You just need to stay true to the basics, while banging together some innovations. 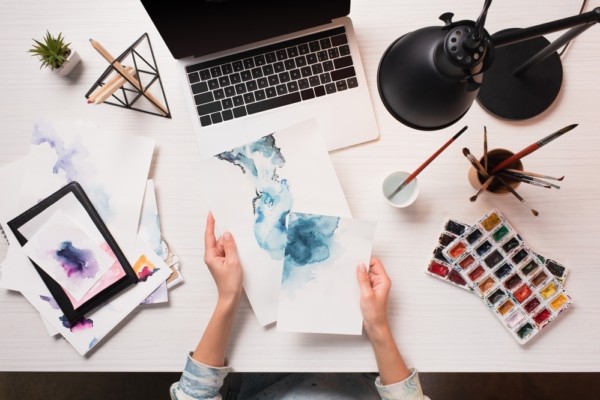 Our Depositphotos review for Designers (And a Coupon Offer) 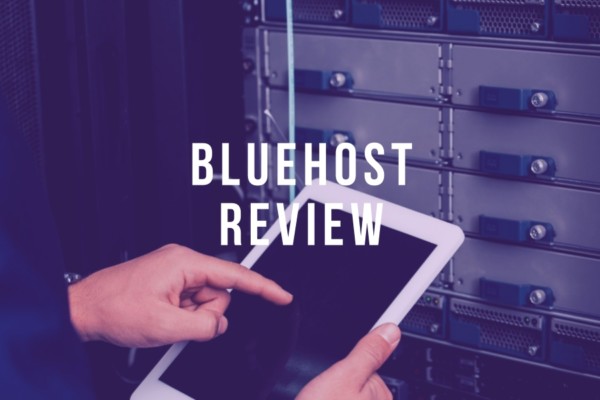 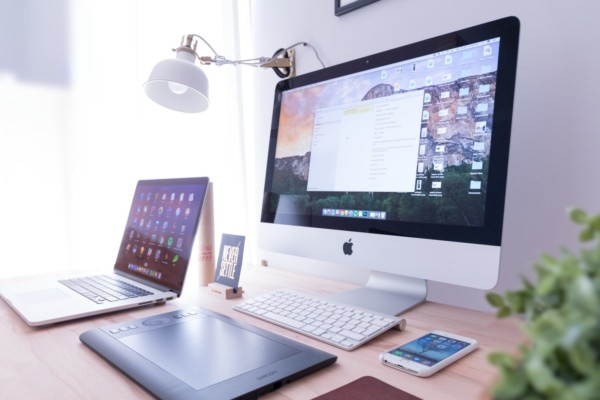