Earning views on YouTube is about more than just making compelling videos which connect with your target audience; you also have to optimize the other elements when uploading a clip to appease the algorithms and generate engagement.

Thumbnails are key to this, so don’t just stick with the auto-generated default, but produce your own to get better results. There are various tried and tested best practices behind thumbnail creation, so read on to learn all about them.

Stick to the recommended parameters

While some aspects of optimization are obscure, others are unambiguous and thus easy to follow. This definitely applies to the size and file format parameters which are recommended for YouTube thumbnails.

Ideally you’ll make an image which has a resolution of 1280×720, giving you the desired aspect ratio of 16:9. The file itself must be less than 2MB in size, and in terms of image file format it should be either a JPG, a GIF or a PNG for complete compatibility.

Your thumbnail has to be related to the content of the video, so you can’t just harness the most eye-catching snap you find if it isn’t actually relevant, as this could get penalized.

Searching for relevant, stunning images on sites like FreePik is the perfect solution. You can get access to high quality, professional grade photos and graphics, while searching for specific keywords to ensure relevance.

It’s no surprise that so many YouTube thumbnails make use of text, since this is yet another way to draw in prospective viewers and give them more information about what’s in store if they click play.

The text can simply be adapted from the title of the video itself, and this makes sense for things like instructional or informational videos. It could also be related to a particular portion of the video, or even a quote taken from it.

Include a face where possible

People like to watch videos which feature other humans, and engagement is enhanced when thumbnails have the faces of those participating in the clip included. This is something which YouTube’s own algorithms have recognized, and so it’s worth doing if it suits the context of the video.

In the case that you’re sharing a presentation, a to-camera piece, an interview, or anything else in which someone is in front of the camera, adding their face to the thumbnail is impactful.

You can just use a still from the video itself for this purpose, but it’s worth taking a separate, higher quality digital photo of the individual or group so that it’s easier to manipulate and integrate within a thumbnail.

You don’t have to stick to the same approach to thumbnail creation for YouTube and hope for the best, because every audience has different tastes and expectations, so different tactics might be needed in your case.

That’s where testing out various thumbnail designs, analyzing the clicks and interactions each generates, and moving forward with the ones that make the biggest splash is sensible.

Bigger channels carry out testing on thumbnails before they are launched, but for up and coming YouTubers, it’s easier to do this with videos that go live. It’s a similar approach that’s used for designing landing pages.

Having a thumbnail that’s irresistibly clickable is the dream, but it won’t happen overnight. Adhere to the best practices and also don’t be scared of experimentation if you want to see stellar results, rather than your viewing figures remaining low and your audience engagement sitting in the doldrums. 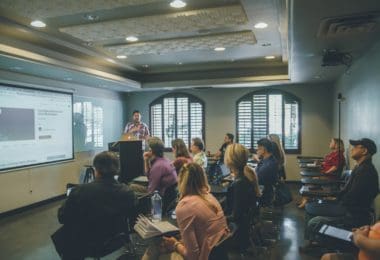 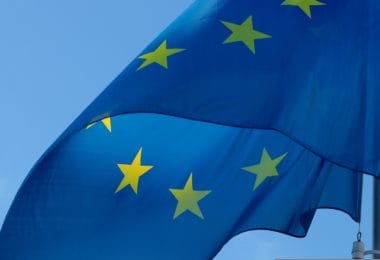 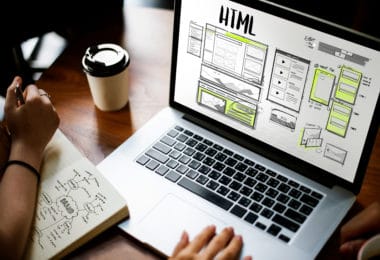 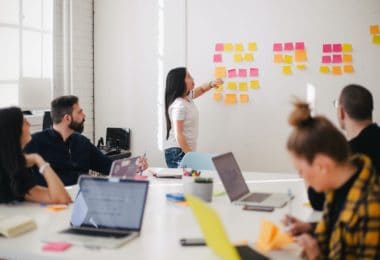 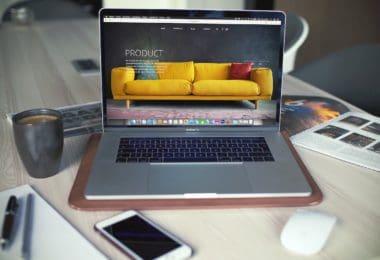